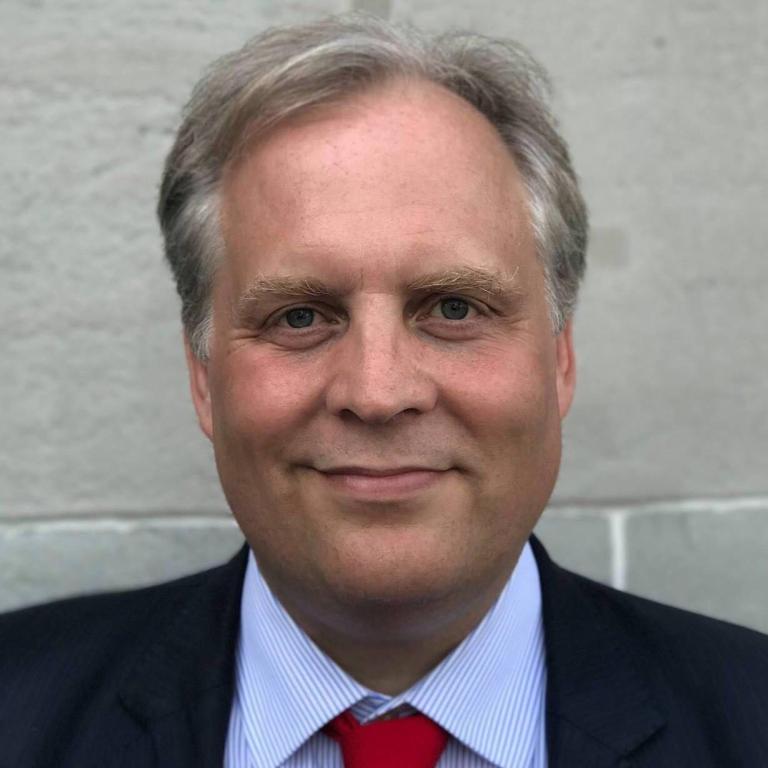 Rudolph Waels has worked in Europe and various Emerging Markets since 1996. He started his career with Arthur Andersen/Ernst & Young where he carried out various consulting, privatization, and restructuring projects across the world including Western Europe, Eastern Europe, Middle East, North Africa, Sub-Saharan Africa, and Asia.

Starting in 2004, he focused on private equity and direct investments in the Middle East and North Africa, first at Swicorp as Vice President, then at First Gulf Bank as Head of Private Equity, and at Aabar as Director of Investments, before founding Armalia Partners in 2010.

Rudolph holds an MBA from the Wharton School, and is also a graduate of Paris Dauphine University. He studied in Europe (France, United Kingdom, Spain), Latin America (Argentina, Mexico), Asia (Singapore) and the United States. He speaks English, French, Spanish fluently, and is learning Arabic.

Cyrus Hodes is passionate about drastically disruptive technologies, such as Artificial Intelligence, robotics, nanotech, biotech, genetics, IT and cognitive sciences as well as their cross-pollination and impacts on society. He is currently leading a robotics (Autonomous Guided Vehicles) startup and a biotech venture.

In 2015, Cyrus founded the AI Initiative, which he manages, by engaging a wide range of global stakeholders to study, discuss and help shape the governance of AI. Cyrus and the AI Initiative did, and continue to do so, through various international policy platforms (OEDC, HKS Forums, Japanese MIC, French Parliament, etc.) as well as AI ethics and safety initiatives. Cyrus spearheads several projects using innovative tools (such as the Global Civic Debate and its multilingual collective intelligence platform on the governance of AI) and works at using AI and Machine Learning to tackle policy issues. He is a Vice President at The Future Society 501(c)(3) and is a member of two Committees (Policy, and General Principles) of the IEEE Global Initiative for Ethical Considerations in Artificial Intelligence and Autonomous Systems.

Cyrus was educated at Sciences Po Paris, where he later was a Lecturer, holds a M.A. (Hons) from Paris II University in Defense, Geostrategy and Industrial Dynamics and a M.P.A. for Harvard Kennedy School

Sonia co-founded this initiative and worked as Business Development Executive until 2014.
Before starting Armalia, Sonia has worked as Portfolio Manager and Asset and Liability Manager with a leading European bank in Paris and previously with Fininfo. She has over 15-year experience in the financial industry including Financial services, management of Banking book exposure to interest rates and Asset management. She managed various assets in particular Fixed income.

As Fixed Income committee member, she built investment policies, identified opportunities and provided recommendations to the private banking on European and emerging markets debt and quasi-equity asset classes. At the same time, she conducted an entrepreneurial initiative for un-banked populations in West-African countries.
She assessed opportunities in Africa for foreign companies and institutional investors.